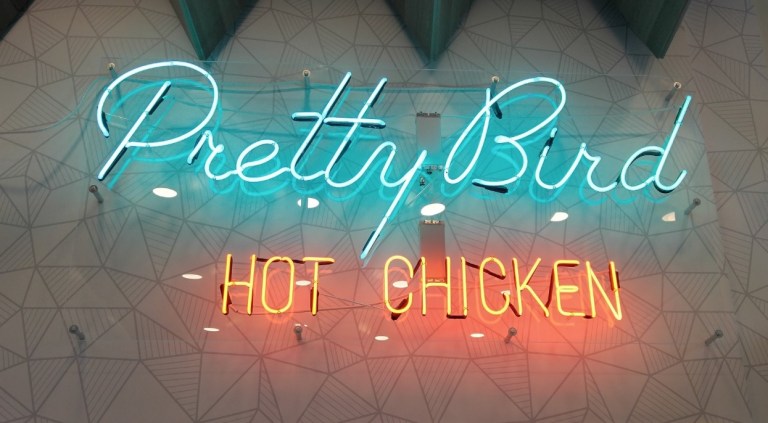 We, at the New Utah Podcast, have been very fortunate to build relationships in the community and keep them going over the past 93 weeks! Nicky Passey joined us forepisode 37 when his solo album was released and we were so glad he was back to celebrate his upcoming vinyl release of “Working Through Some Shit” on April 21st. We like to think his sound is a combination of greats such as Ben Folds, Johnny Cash, and They Might Be Giants. You will have to listen and decide for yourself.

Nick taught us this week about how his vinyl was pressed, how he chose the company that he did (Pirates Press), what happens when you put out to social media that a band member has died when they really haven’t, and the importance of Vegan Grindr. It’s not really a thing, but we think that Nick should snatch up that name and create a vegan app. Nick is also still deep in the process of creating his own and custom buttons/pins/coastersfor businesses and consumers! We definitely love our buttons! If Nick isn’t out touring bass with Folk Hogan, you can catch him doing solo shows all around the Wasatch Front. Oh, and he is for hire! Check Nick out on Instagram, Twitter, Facebook, and of course his website. Tune into this episode for a great list of vegan restaurants in Utah!