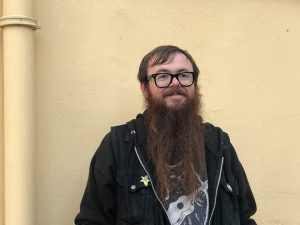 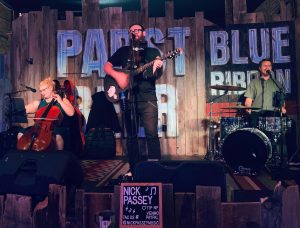 Join us for a night of great music by Nick Passey & The Perpetual Sadness! Show starts at 9pm. 21+ $5

NP Made in Utah 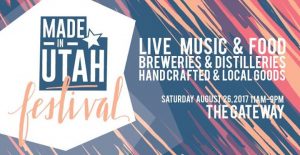